HAVE YOUR LIFE MEAN SOMETHING TODAY!

OUR MEDALLION ACCELERATES YOUR PERSONAL GROWTH 30% FASTER THAN A TYPICAL AFFIRMATION!

HOW DOES IT WORK?

Think of it as an affirmation. For those of you who don't know what an affirmation is, it's basically a phrase you repeat to yourself over and over again until it becomes a reality. Most people use this in the positive way, such examples are "I am great" "I am awesome" and some people use them in the negative way, such examples are "It's not for me" "I can't do it" so on and so forth. Now, the reason why most people can't get clear on an affirmation that'll serve their lives in a positive way, is because they allow the affirmation to reside as a thought. For those of you who aren't aware already, thoughts are not as strong as you think. What typically happens to the thoughts in our mind? They come and go? Right? They are unstable and unreliable at times. So how do we fix this? By making the affirmation tangible! That's right. By making the affirmation tangible, you eliminate the need of having to constantly retain the affirmation in your mind, which allocates your mind that much more thought space and at the same time, you extract the benefits of the affimation because the affirmation will be with you in form of a pendant, at all times! Now why does it cost so much? We get this question a lot.The answer is, we believe affirmations are powerful, so we decided to embed the affirmation into something of high value such as silver. We also want it to be sturdy. We wouldn't want to embed an affirmation into of high value into something that is going to break in a week or two. We also did it because it's fashionable. Lastly, because we know that if you're willing to pay that much money for it, you will take the affirmation more seriously and it'll have that much more meaning you, resulting in you, taking back your life!

I live the lifestyle of my jewelry. I've chosen to take back my life and inspire the world through my expertise in jewelry. 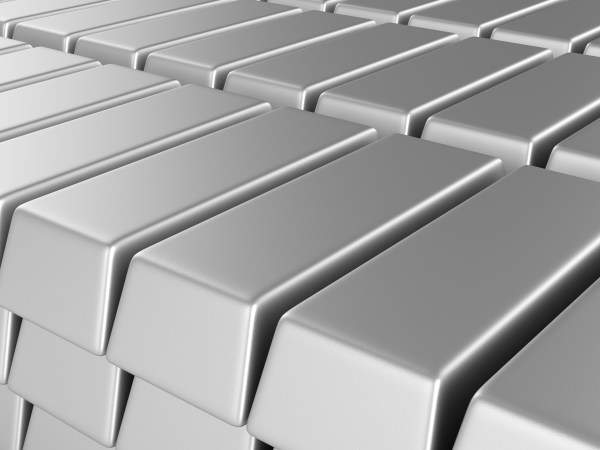 THE QUALITY OF THE SILVER

Believe me when I say it, when you buy one of our pieces, you can be confident you are getting top-of-the-line silver.

I always make sure to think about who is going to my jewelry. Once I know, I design it accordingly so that it suits their lifestyle with no problems.

Even though "Take Back Your Life" is only 4 words, it's still a powerful message that can create a huge change in your life

I've done it all when it comes to jewelry. You can be sure, you're in the right hands.

NO NEED FOR MEMORY RETENTION

Unlike an affirmation, you can wear our medallion everywhere you go without ever having to remember the most powerful affirmation "Take Back Your Life"

“Ever since I started wearing this "Take Back Your Life" medallion, I've noticed a huge difference in my confidence and self-esteem”

A Word From The CEO of Kabartsy

“If you feel like everyone around you has control over your life, except you, this medallion is for you. This medallion will represent your commitment to, enough is enough. I will no longer let anyone, but myself, control my life, and from today on, I will do things my way” 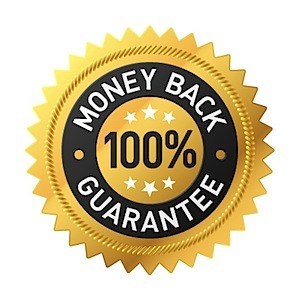 If for any reason you are not satified with our final product, all you have to do is show proof of purchase , return the item in the exact condition you received it, before the 15-Day period, and we will give you a full refund. 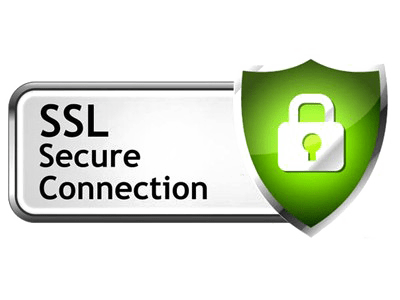